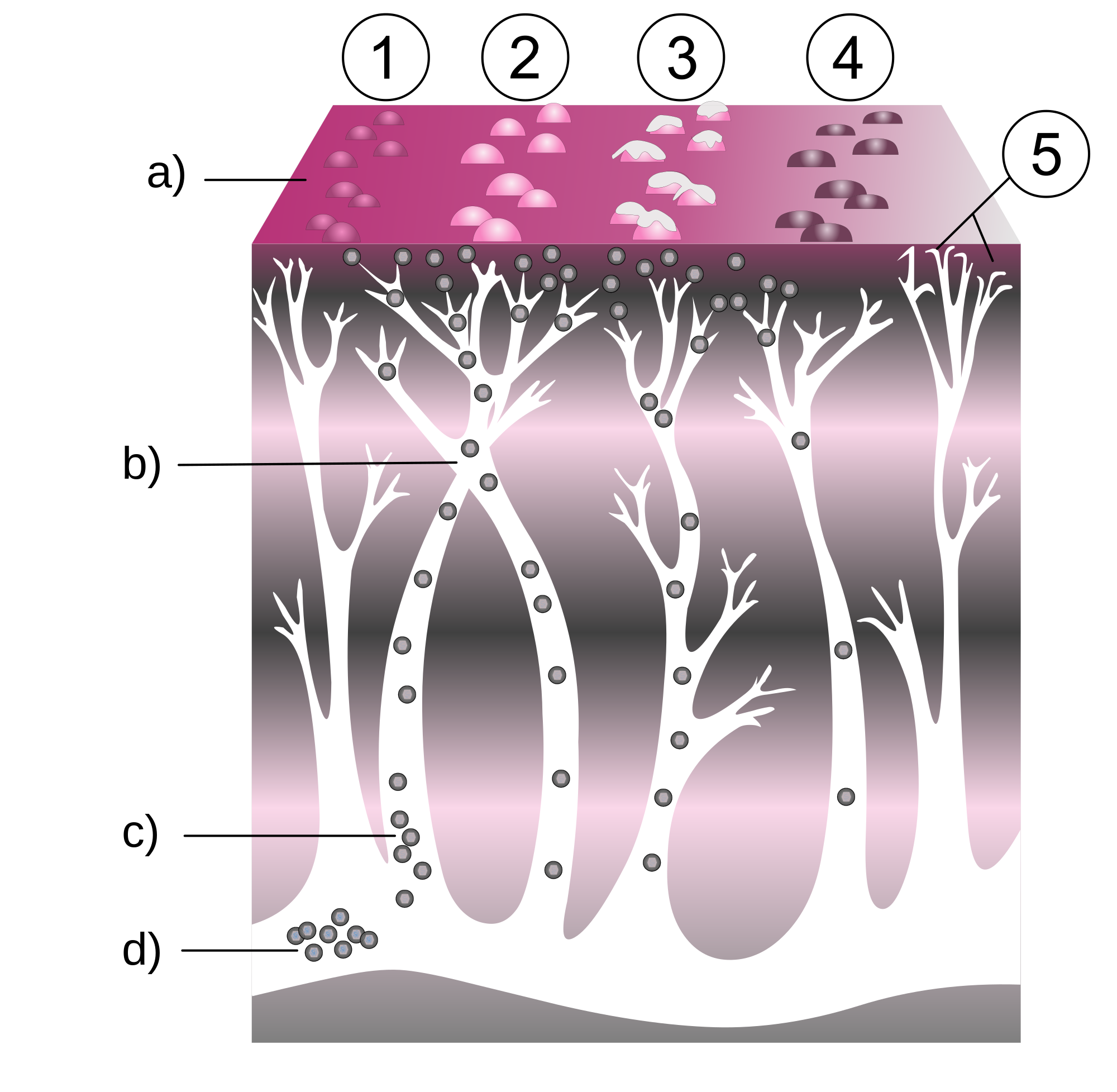 Virus. Typically, the neuralgia is confined to a dermatomic area of the skin and follows an outbreak of herpes zoster (HZ, commonly known as Shingles). Neuralgia typically begins when the HZ vesicles have crusted over and begin to heal. Postherpetic neuralgia is thought to be nerve damage
caused by herpes zoster. The damage causes nerves in the affected area to send abnormal electrical signals to the brain which may convey excruciating pain and may persist or recur for long periods of time.